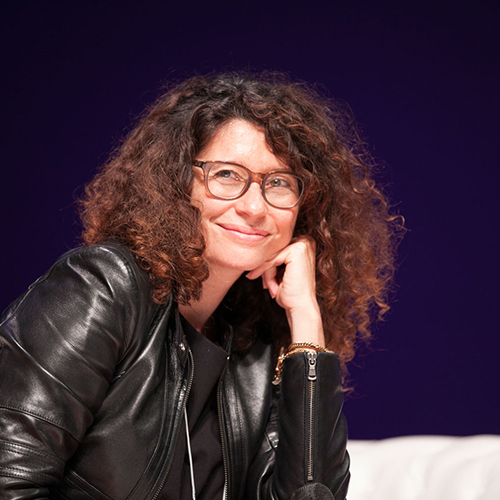 Before the launch of the 3rd EVE APAC seminar, an encounter with Anne Thévenet-Abitbol, Editorial & Art Director of EVE Program.

Why have you launched EVE APAC ? 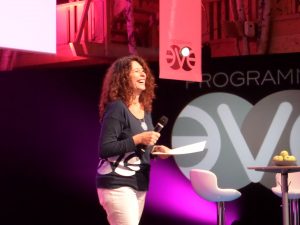 Anne Thévenet-Abitbol : The EVE Program takes place every year in Evian and is a tremendous success.

In 2013, L’Oréal asked us to create a local EVE, for the Asia Pacific region. We were very happy to see how EVE belongs to all companies and how each one can have an idea to make it bigger. Danone agreed and joined the movement as well as Crédit Agricole, Essilor, Société Générale, Thales and Kerring as our companies know how fierce is the war talents in this region.

We were also happy and amazed to realize that the EVE theme and motto is quite universal: be yourself and unleash your potential. The more you are centered, the more you know what you want and you express it and the more aligned and efficient you are!

How works the EVE magic formula in other countries ? 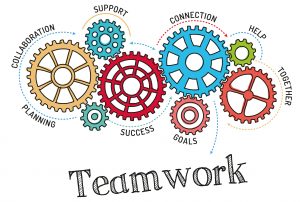 Anne Thévenet-Abitbol : The magic formula, as you say, is based on two beliefs. Well, actually this is more than beliefs, they are certainties. The first one is that us, women, we are co-responsible for the glass ceiling. Thus we are also part of the solution. The second one is that we will succeed if we work on breaking it altogether; women and men, companies, young potential and confirmed managers…

Our aim is to help women to gain confidence and to help organizations, that is to say men, to gain awareness of the women’s situation and behaviors. We have mixed inspiring plenary sessions and interactive workshops to reach this goal. 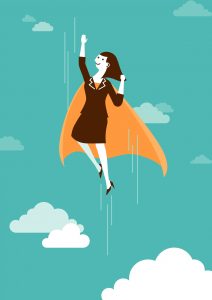 This is an intercompany Programme and each company is expected to send 80 % women and 20 % men (the exact reverse proportion of what we find in company boards), one third of young potentials, one third of directors and one third of general managers.

It is this alchemy which generates profound transformations within our participants, allow them to feel more centered, to live a more mastered and meaningful life…

Whatever the culture or the country is, there is a universal truth which is : be the change you want to see in the world, that is to say first work on yourself to be centered and then expand around you. 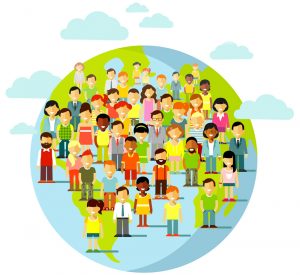 Anne Thévenet-Abitbol : Actually more and more people are asking us to develop local editions such as EVE Americas or EVE Africa. As I said earlier, our motto, our content, our principles are truly universal. Hence, developing local editions is mostly important to allow local population to come as they wouldn’t travel to Evian.

There are a lot of events on female leadership all around the world but this one really makes a difference as it changes people.

We keep being amazed to see how only three days can make a change in participants’ lives. They all go back to business but not as usual… This is rather business as unusual as they dare asking what they never asked, pushing the lines or removing the roadblocks to go further.