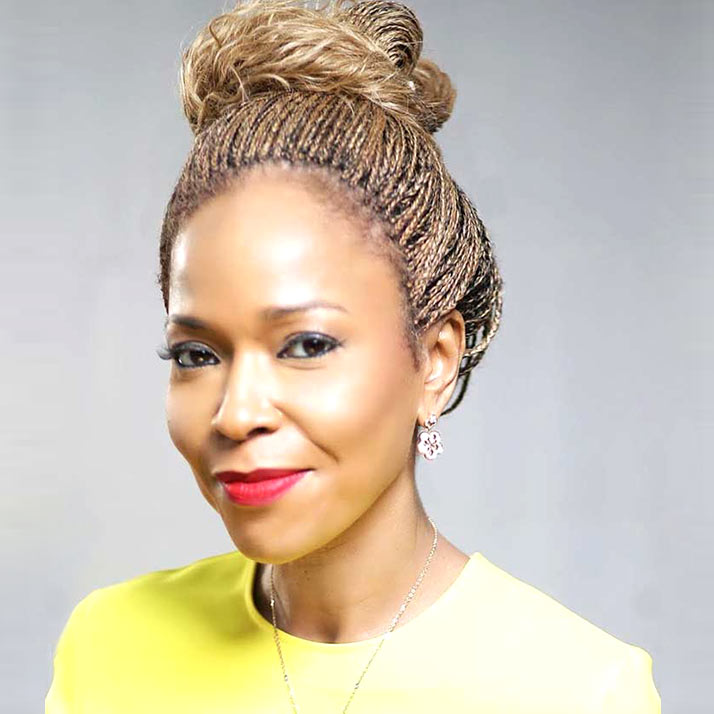 The WARIF foundation was recently established in Nigeria, to fight rape, sexual abuse and trafficking of young girls and women in communities across Nigeria. In the most populous country in Africa and the seventh most populous country in the world, 25% of women have experienced sexual abuse when they were still under the age of 18, with approximately 70% reporting more than one incident of sexual violence. 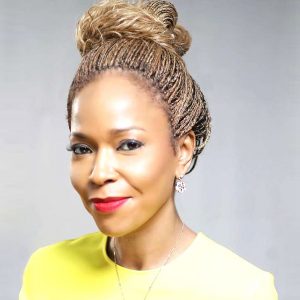 Launched by obstetrician and gynecologist Kemi DaSilva-Ibru, WARIF (Women at Risk International Foundation) was set up to develop and implement a series of initiatives targeting both the treatment of these affected women, as well as preventive measures to address this concern.

For over ten years, DaSilva has dedicated her time to working closely with non-government organizations and related agencies in addressing the prevailing issues of gender-based violence, rape and trafficking of young girls and women in communities, by offering free medical support and counselling. “I have seen and treated first-hand the devastating effects, these encounters have on these young girls and women”, WARIF founder explains. These effects are both immediate with health and psychosocial risks to the survivors as well as in the long-term with societal problems that subsequently occur such as effects on girl learning such as illiteracy and an increase in new cases of unwanted pregnancies; HIV/AIDS and other sexually transmitted diseases.” 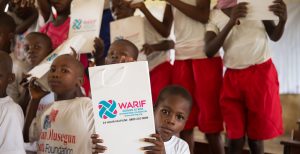 As a matter of fact, the situation of women in Nigeria is concerning and although the data collected on this harrowing problem is limited, the available figures are staggering. Findings from a National Survey carried out in 2014 on Violence Against Children in Nigeria confirmed one in four females reported experiencing sexual violence in childhood with approximately 70% reporting more than one incident of sexual violence. Only 5% of the victims sought help, with only 3.5% receiving any services. 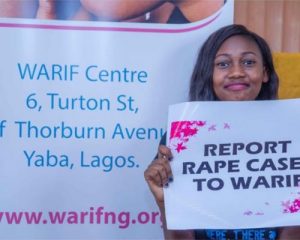 One of the foundation’s first initiatives was to open a sexual assault referral center in response to the urgent need for medical intervention and rehabilitation of the ‘survivors’ (DR. DaSilva does not believe women to be nor does she refer to these affected women as victims). The WARIF center opened in December 2016 in Yaba, a local government area in the epicenter of Lagos State, where full-time qualified medical staff is available to offer immediate medical treatment and carry out forensic medical examinations in a warm, safe and friendly environment. Experienced social workers trained by Ms. Indira Henard, the Executive Director of the DC Rape Crisis Center in Washington DC, are also available and offer psychosocial counselling.

The center has also established strong collaborative ties with both government and non-government organizations to address the social welfare needs of these young girls and women. The three main areas of concern targeted were shelters for accommodation to remove these women from their homes and areas of risk. Legal Aid provided by law firms and other legal advocacy agencies and Vocational Skills Centers to those in need of a skill. All of these services are offered by the center through an efficient referral system that can be utilized by the women in need.

“The foundation serves with a strong spirit of collaboration”, DaSilva repots. “I believe it is our collective social responsibility to ensure that globally, all girls and women can live in a society free of rape and sexual violence”.

Eloïse Bouton, for the EVE webmagazine