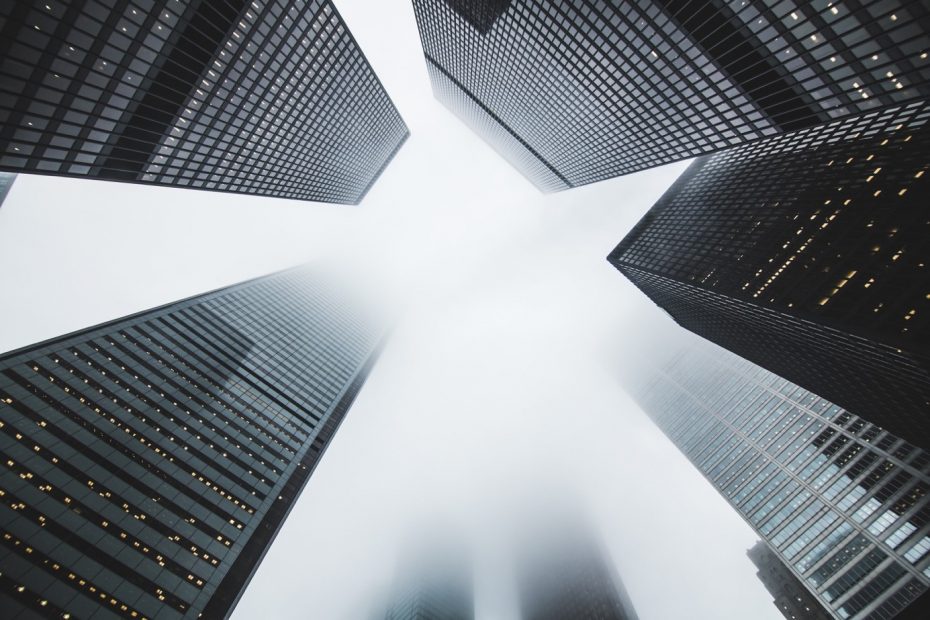 Welcome to a new entry of our bi-monthly press review about women empowerment featured on Instagram and our website. Below, you will find five stories we recommend. We hope you enjoy your read! 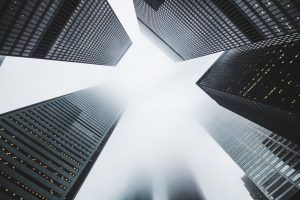 Indra Nooyi’s left her position as the CEO of PepsiCo in early August. Not long before, Denise M. Morrison of Campbell Soup and Irene Rosenfeld of the snack food maker Mondelez International, did the same. Only 24 women remain as CEOs of the top publicly traded companies listed in the Standard & Poor’s 500-stock index. And once a woman leaves as CEO, she is unlikely to be replaced by another woman. Is progress unraveling? 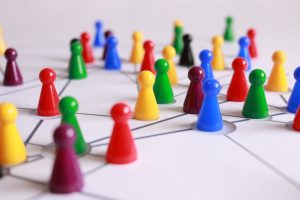 Women face important hurdles when trying to build informal relationships at work, whereas men draw much more easily on those connections for work purposes. Here are four steps to change that. 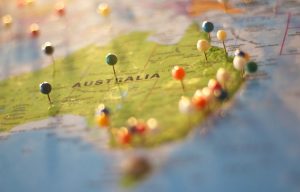 The national gender pay gap for full-time employees fell from 15.3 per cent to 14 per cent in the past 12 months, according to the Workplace Gender Equality Agency. 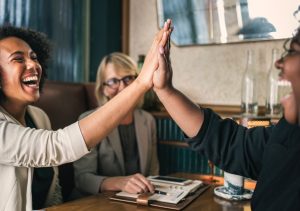 Advice for Women to Negotiate at Work 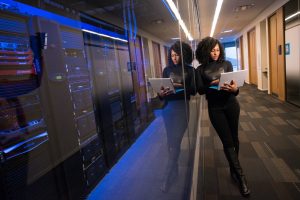 5 years after Sherryl Sandberg’s Lean In, Results are Mixed

Women “leaning in” and fighting for their own professional success is helpful, but researchers point out that this advice can make it seem like it’s women’s sole responsibility to fix the gender gap – which it isn’t.