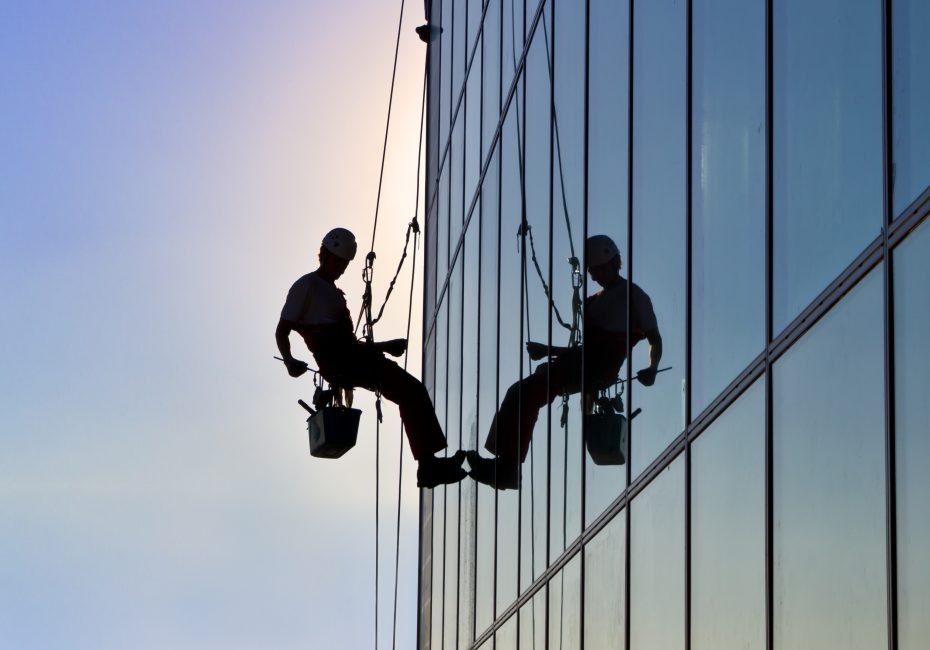 July 2016: in the aftermath of the Brexit, which led to the resignation of David Cameron, Theresa May was named Prime Minister of the United Kingdom. While most observers welcomed the attribution of this position to a second woman (after Margaret Thatcher), some took the opportunity of her arrival to examine how this nomination came about, calling attention to the “May Day Syndrome” and subsequently, the “Medea Complex”. But what really lies behind these two concepts? And what does citing them mean at a time when a woman is taking on serious responsibility during a major crisis? EVE webzine takes a look.

Mayday! The ship is capsizing… 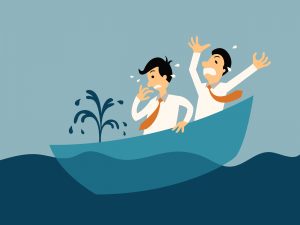 The term “May Day” comes from the world of marine telecommunications. When repeated three times over the airways by a ship’s crew, it is the maximum distress signal reserved for a serious and imminent catastrophe, and calls for the immediate and urgent implementation of a disaster plan.

By extension, we use the term May Day Syndrome when there is an atmosphere of panic and it is no longer about managing a situation but saving what we still can, if anything! Basically, super(wo)man is called to the rescue!

“What could be better than a woman to clean up the mess”? 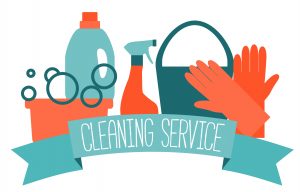 The ease in which the British Conservative party propelled Theresa May to its number one spot, in this case 10 Downing Street, despite an internal campaign plagued with sexist attacks, was not as much a surprise to some observers as might previously have been thought. Starting with the former Icelandic Prime Minister Jóhanna Sigurðardóttir, who commented on Theresa May’s rise to power with a resigned and perhaps ironic “the women are there to clean up the mess once the men have made it”.

The Icelandic politician added that “the world would be a much better place” if women restored balance more often after men had wreaked havoc. This final comment caused much controversy: the essentialist supposition in the idea that men are incurably messy and women have an innate sense of neatness embedded in their DNA, made waves among more than a handful of people who strive to battle against sexist stereotypes. What Jóhanna Sigurðardóttir said about women coming in “after” men, only once they have failed, certainly ruffled some feathers in those flying the flag for legitimate women’s leadership in its own right, and not as a second choice in the order of preferences for the top spot! 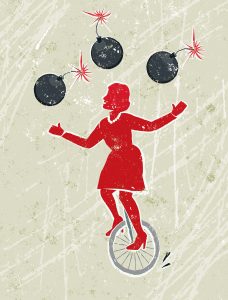 And yet, Jóhanna Sigurðardóttir’s words echo the findings of organizational psychology researchers Michelle Ryan and Alexander Haslam, who studied the recruitment behavior of leaders in large companies confronted with major challenges.

Their work led them to observe a trend that involved more easily assigning posts with important responsibility to women in times of crisis. This observation is confirmed in the examples of Mary Barra (General Motors), Carly Fiorina (Hewlett-Packard) and Marissa Mayer (Yahoo!), who became CEOs when their companies were going through critical times.

There are two possible reasons for this phenomenon. The first is in line with the archtypal impression that in times of crisis, the so-called “natural” qualities of women (sense of organization, prudence, spirit of conciliation, empathetic relations, etc.) make the perfect recipe for pulling out of a slump; the second reason could be a strategy put in place by men who could potentially take top-ranking positions, but prefer to wait until times are better, and thus leave more space for women.

These academics state that the problem here is that taking on leadership in times of crisis is only for those who dislike running risks: it certainly is a break through the glass ceiling, but once there, the glass cliff at the top is steep and slippery. Little support, few resources, unstable footing, and with the winds of uncertainly thrashing with your every move, it definitely makes the climb up to Mount Leadership a major challenge, and if you let go, you are sure to sustain serious injuries.

From May Day to Medea: a planned demonstration of the dangers in women’s leadership?

The “glass cliff” theorists estimate that this temptation to encourage women to take responsibility during times of crisis not only exposes them to an increased risk of failure, but may also make them excellent “scapegoats”.

They observe that when faced with exceptional challenges and high expectations for their rescue mission, these “women of crisis” pay a high price for the more severe decisions they will be compelled to take. Dashing hopes that were placed in them in terms of “women’s” leadership, presumed to be softer and more empathetic than the “masculine” style, they are accused of demonstrating the “Medea Complex” as soon as they show any sort of severity. 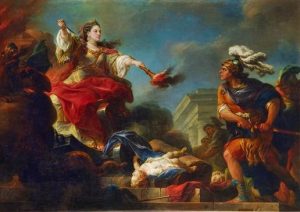 This concept stems from Greek mythology, Medea brings death in her wake, first to protect Jason in his quest for the Golden Fleece, then to take her revenge on him when he betrays her. The complex evokes the image of a cruel woman who fosters a perverted and sacrificial relationship with power, sometimes by putting herself too eagerly at the service of men, sometimes by cold-heartedly turning her back on them.

Stemming from an ancient and tragic legend, what is striking about this story is the symbol of a providential woman with extraordinary powers (because that’s exactly how Jason sees her and why he wants her), doomed to lose herself in the wielding of her influence. While the myth is deliberately excessive (and isn’t its role to exaggerate the characteristic to a state of paroxysm in order to emphasize the strength of the belief?), it sheds light on the extent of how ambiguously we perceive women in power, locking them in a vice between disproportionate expectations that women are better than men and the underlying suspicion that they could well be worse.

Towards a liberation of how women in power are perceived

And yet, there is absolutely no evidence that women are any better or worse than men at exercising responsibility; nor that they are better or less well equipped to handle the most difficult situations. 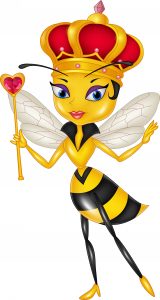 It would also appear essential to guarantee equal access for both women and men to responsibility during times of prosperity and during slumps. The same vigilance should be practiced to examine diversity in candidate applications and recruitment/promotion processes, so that the riskiest positions, as well as the most gratifying, are equally attributed.

Beyond this “technical” element in leader selection, there is much work to be done to eliminate all stereotypical presumptions from the imagery of power, whether it be in the hands of women or men, so that the “iron man”, “peaceful woman” or “queen bee” ideas can be eradicated. In other words, leadership should have no gender, but call upon the specific skills that any person can develop, certainly by drawing inspiration from cultural characteristics that may be attributed to one gender or another, but also and above all, by demonstrating and ensuring respect for authentic and unique ways of being and acting.