Diversity and professional equality between women and men : A strong commitment
For many years, BNP Paribas conduct a committed and responsible D&I (Diversity & Inclusion) Policy in every country where the Group operates. “Promoting diversity and inclusion” thus became one of the company’s 12 CSR commitments in 2012.
The Group notably set the target of reaching 25% representation of women on its Executive Committees and more than 30% among Senior Manager positions by 2020.
A virtuous ecosystem
Working in favor of diversity and inclusion also means providing training to all employees. BNP Paribas also coordinates the signing of “Diversity Charters” for example, in 2016 and 2017, it signed charters in Senegal, Morocco and Ivory Coast, through a collective process involving multiple companies.
Le programme EVE, an evidence !
BNP Paribas joins for the first edition in Africa, the EVE Program and invited 14 employees for an inspiring experience to allow them to be change ambassadors. 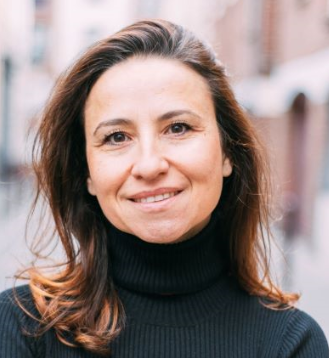 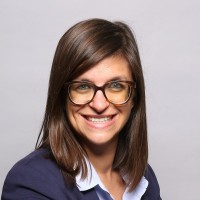 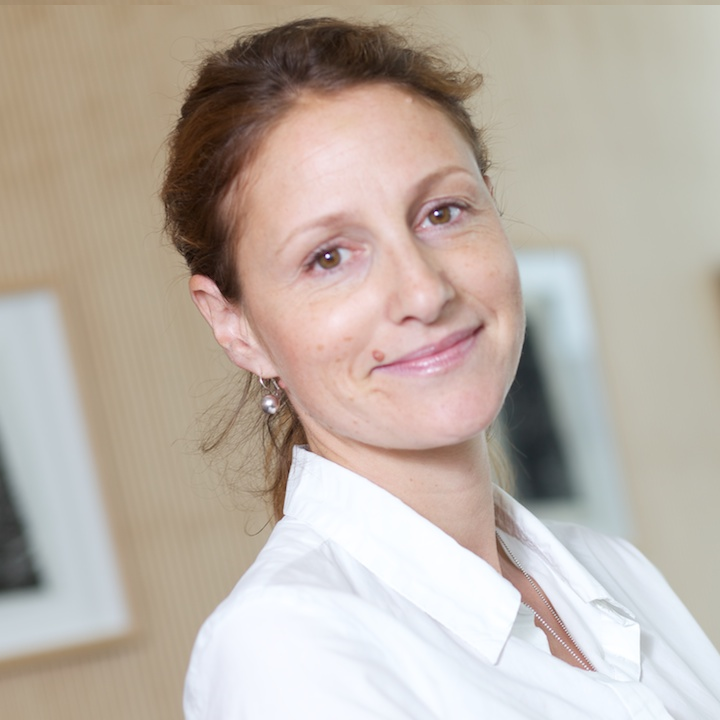 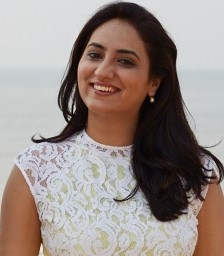 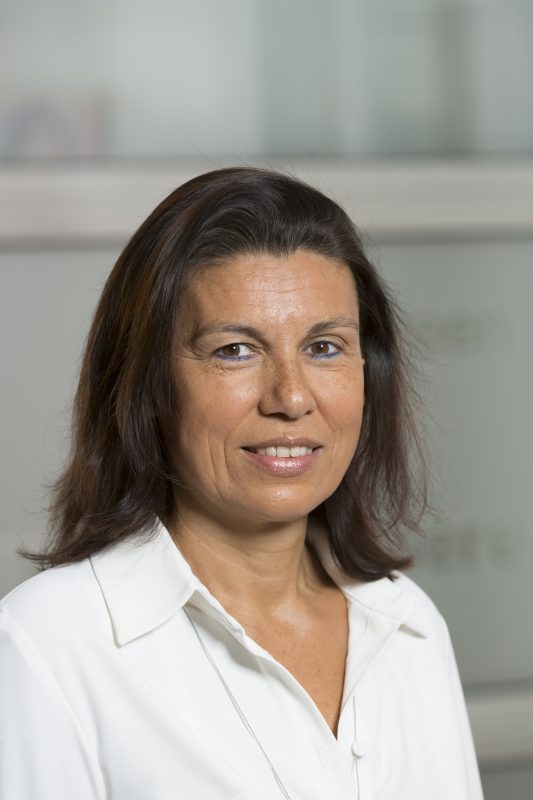 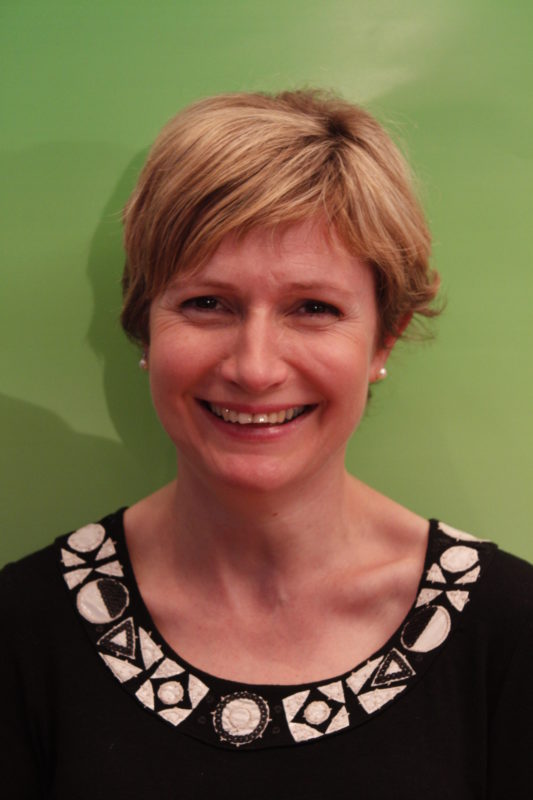 Internal Executive Coach, DANONE
Join Us! Get the latest and freshest content on women leadership, gender equality, transformation of the organizations ... by suscribing to the EVE newsletter! X