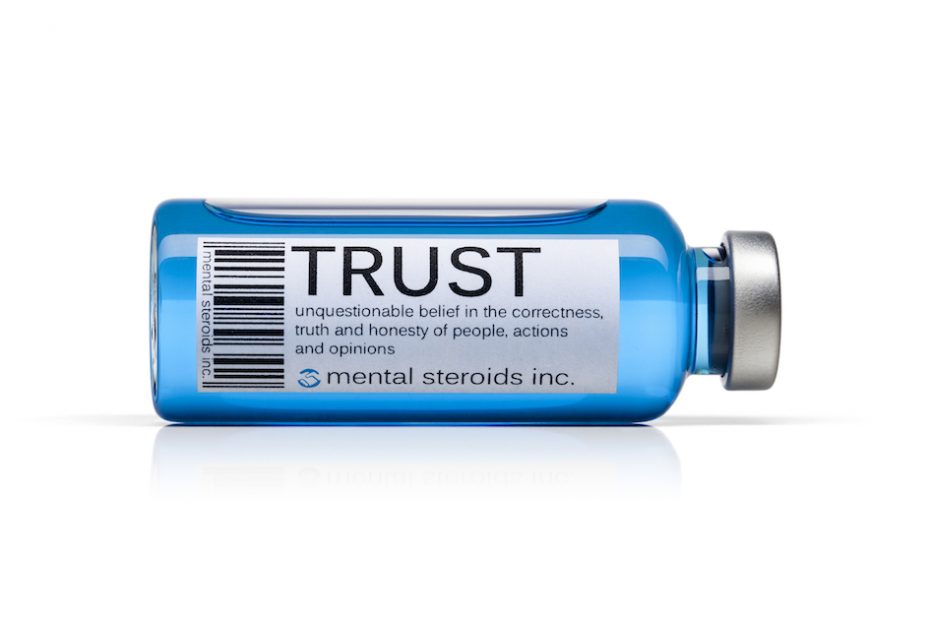 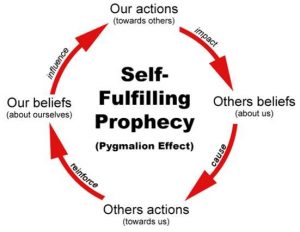 Why do we succeed or fail in certain areas? At first glance it would not seem necessary to wax lyrical about this issue for several hours. In fact the question may appear ridiculously easy to answer: talent, skills, expertise, experience, as well as position, relevance, method, creativity, common sense, a positive attitude, and leadership are understood to be the keys to “deserved” success.

But are these qualities only the result of individual predisposition and personal work? What role exactly does recognition by the outside world play in their emergence, their development, and their affirmation among people?

Coined by Robert King Merton, the idea of a “self-fulfilling prophecy” sheds useful light on the relationships between self-confidence and trustworthiness in the eyes of other people, stereotypes that must be endured, and interiorized assignations, strength of conviction and the ability to “create” reality.

Thomas’s “theorem”: from belief to credibility 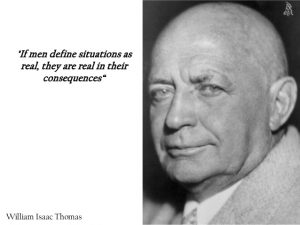 When Merton, the scientific sociologist, began taking an interest in social recognition phenomena (note that we also owe him the concepts of role models or the Matthew Effect), he looked to the pioneer of psycho-sociologist William Thomas. During the 1920s, Thomas brought to light the supremacy of representations of reality over reality itself. Seeing is not believing, despite what St Thomas said, but we only perceive what we believe, said William Thomas. And we do it so much and so well that we turn our belief into reality. 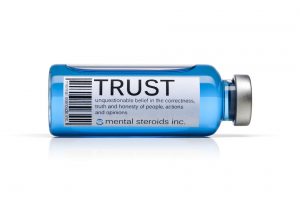 Here is an example to make it easier to understand: I trust in the organization system of my company and I believe that my manager is in his or her rightful place; I recognize their skills, I accept their authority, I am loyal to them and through my attitude, I contribute to bolstering their leadership. I already had a good boss, and now I am helping my boss to become even better.  Inversely, if I doubt the legitimacy and credibility of this manager, even if their qualities were exactly the same, my mistrust would cause me to rush towards seeing their flaws, and my position might undermine their authority. It also works the other way: if my manager believes in me, I give the best of myself, and even more; if they do not trust me, my chances of proving my worth are dramatically reduced.

Two lessons can be learned from this: first, the revelation of individual value depends on context, and second, what others invest in us influences our way of behaving and acting in reality.

Experiments by Rosenthal, Fode and Jacobson: Of rats (elite) and men (Pygmalion)

Does that sound like common sense? Definitely, but do you have any idea about the scale this power of trust in performance can take when it is given or taken away from others?

In 1963, the psychologists Robert Rosenthal and Kermit Fode carried out a surprising experiment. They split 12 ordinary rats into two groups of six, and gave them to two separate teams of students. The students were asked to put the rats into a maze. They told the first team that the rats weren’t very good at finding their way. They told the second team that the rats had been carefully selected for their exceptional abilities: they thought they had been given a group of elite rats! When the task began, the so-called genius rats wandered easily through the labyrinth, while those in the first team encountered huge difficulties getting through the task, and some even refused to take part. The difference was that the supposedly “intelligent” rats were given attention, the students observed how they worked and they were trained effectively, they were addressed individually, encouraged and rewarded. The others had been left in their original state and had been deemed useless, even mistreated, to the point where they were paralyzed. 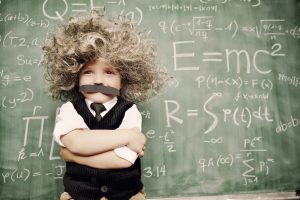 Continuing his research into the power of trust and encourages, Rosenthal then worked with his colleague Lenore Jacobson on a new experiment, this time with humans. After an evaluation test, designed – he told the teachers – to identify the best in the class, they made and created a completely random group of “elite students”. What did they observe at the end of the school year? The group, even though it was originally made up of students that were no more or less gifted than the others, had performed well above average! This phenomenon is known as the “Pygmalion effect”, after the ancient legend that has inspired many fairy tales. The story goes that a mentor has the power not only of sculpting the perfection of beauty, but also of giving it life, by gratifying it with a kiss.

The self-fulfilling prophecy: taking effect for cause and fact for demonstration

Often confused with the idea of the self-fulfilling prophecy, the “Pygmalion effect” is merely an element of it. For Robert King Merton, being invested in through others’ presuppositions is unfortunately most often a factor of stagnation or failure than a chance to stand out from the crowd.

Looking at situations of racial discrimination, he demonstrates for instance that the unions of the 1940s refused applications from African Americans, explaining that they didn’t share their values, citing the reason that they didn’t stop working during strikes. The argument smacks of sophism, because how can a person strike without the benefit of union protection?

If we apply Merton’s example to the situation of women confronted with the glass ceiling, it basically goes: women don’t reach positions of responsibility because they don’t have the shoulders for them. The proof of this is that the higher up the management ladder we climb, the fewer women there are who have stayed in the running. 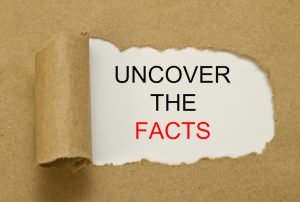 The self-fulfilling prophecy takes effect for cause: as much when it produces a negative preconceived idea (presuming the incompetence of the people who have not been able to access situations where they can prove their worth) as a positive assumption (when, for instance, we refuse to admit the incompetence, even though it may be obvious, of a high-ranking individual, because “you don’t reach that level simply by chance”.) So do we rationalize belief and excessively simplify the vision of reality by considering that facts speak for themselves… without taking into account the responsibility we have in creating them?

The interiorization of stigma: when those who are discriminated against “prefer” to validate the stereotype rather than assert their unique identity

As well as creating biased views about how a situation is interpreted and the behaviors of different people, the self-fulfilling prophecy would tend to favor the interiorization of the stigma by the person who is subjected to the discrimination.

Stigma, explains sociologist Erving Goffmann, is a “virtual social identity” made up of characteristics attributed to a group to which we belong. They are stereotypes, as well as being role assignments, assumptions of intention or even predetermined destinies.

Confronted with this collection of imposed determining factors that position him or her as “different” (and not necessarily in a completely hostile manner), the “stigmatized” individual may adopt different “strategies”: hide the “handicap” that has brought about the discrimination (Goffmann takes the example of an illiterate person who pretends to be short-sighted and has forgotten his or her glasses in a situation where reading is required), deny the discrimination (through fear of being subjected to the humiliation that the victim’s condition would incur) or to fall in with the position that he or she has been assigned. In that case, they may as well overplay the expected “social role”. As such, will the person who has been pointed out as “different” really assume his or her difference?

Against self-fulfilling prophecies, to become a person’s full self in all its dimensions 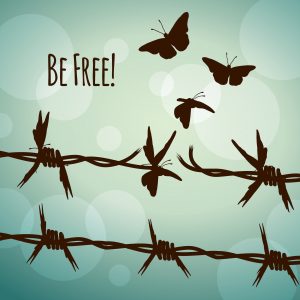 Clearly the self-fulfilling prophecy, as an assertion, triggers behaviors that validate the assertion, restricts people to simplistic ideas, pigeonholing them and confining them to a limited scope of possibilities. In order to allow each person to express their unique identity and develop through the many different aspects of their ambitions and skills, this vicious circle needs to be broken.

To do this, work needs to be done on boosting self-confidence and individual assertiveness, to make people more resistant to the influence of group mentalities on how they perceive themselves. But it is also necessary to challenge these mentalities by bringing their beliefs and convictions into question.

Let’s reinvest in how we perceive talent, skill, expertise, relevance or leadership, so that each person can find fulfillment by being their true self.