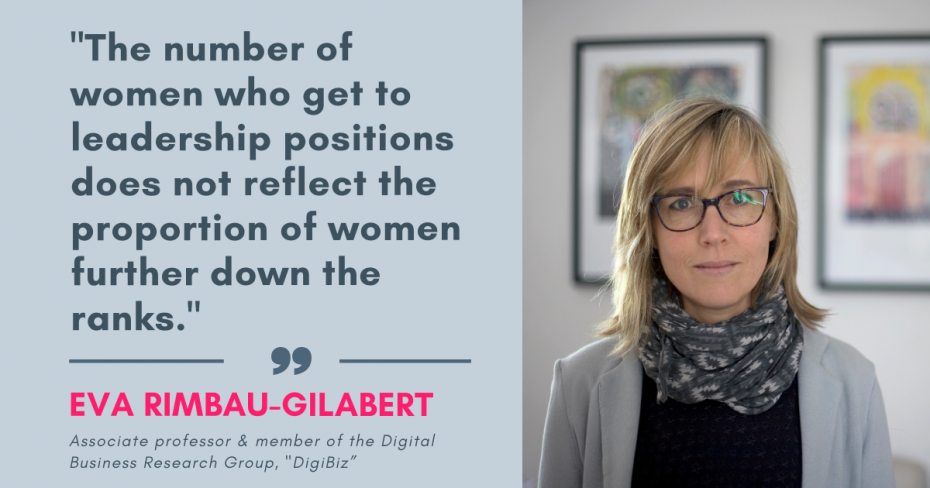 Nearly half of all S&P 500 employees are women, but they only hold 37% of first or mid-level management positions and less than 6% are CEOs.  Although more women are now in senior management roles than ever before, the pipeline to the top is still leaky, meaning that the number of women who get to leadership positions does not reflect the proportion of women further down the ranks. There are many reasons for this, but fortunately, there is also much that companies can do to push their best female talent to the top.

The first step to improve career equality in a company is to use an evidence-based approach, to gather and analyze the facts. Managers often pay little attention to concrete facts regarding their businesses and often make poor choices based on beliefs and ideas popularized by “management gurus.” Sometimes, companies choose a tactic to improve career equality based on external factors, and cherry-pick evidence to justify it after. This is likely to result in lower outcomes than an evidence-based intervention which should start with a management challenge that stakeholders can translate into an answerable question.

Managers should proceed through the following six steps in order to make a well-informed decision:

The challenge in this case is improving career equality for women within a company. This general goal can be translated into different questions, since career equality has a complex meaning. One meaning is that women should have equal access to career opportunities. The other is that women and men should experience equal work and nonwork outcomes: intrinsic (job, life, family satisfaction) and extrinsic (pay, promotions).

After selecting an answerable question, the next step is gathering evidence from four sources:

The evidence gathered from each of these four sources can range from highly relevant and trustworthy to irrelevant and completely untrustworthy. It is the task of the HR team to ask questions about the accuracy, applicability, actionability, and adequacy of the evidence. They should review the findings to reach a consensus on the value-added by the evidence and its limitations. This will allow them to choose an intervention that has had positive results in similar situations experienced by other companies.

Once the intervention is in place, the evidence-based manager will collect new data to assess if the desired results are being achieved. Thanks to People Analytics tools, there is an increasing potential to reach better-informed conclusions regarding the success of equality programs. The data initiate a virtuous cycle: the outcomes of evidence-based are analyzed and they provide the evidence for future interventions that work even better.

Evidence-based management becomes a vehicle that steers career equality in the right direction. It optimizes the equality policies and practices within an organization, paving the way for women to be better represented in senior roles. 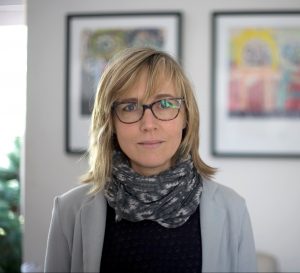 Eva Rimbau-Gilabert holds a Ph.D. in Business Administration from the University of Barcelona, Spain. She is an associate professor at the Economics and Business Department of the Open University of Catalonia, and a member of the Digital Business Research Group, “DigiBiz”. She collaborates in the Scientific Council of the Future For Work Institute, an observatory on the future of work and people management in organizations.

Eva is an expert in human resources, flexible work arrangements, and evidence-based management. Her lines of research cover the relationships between digitalization, people management, and employee well-being.