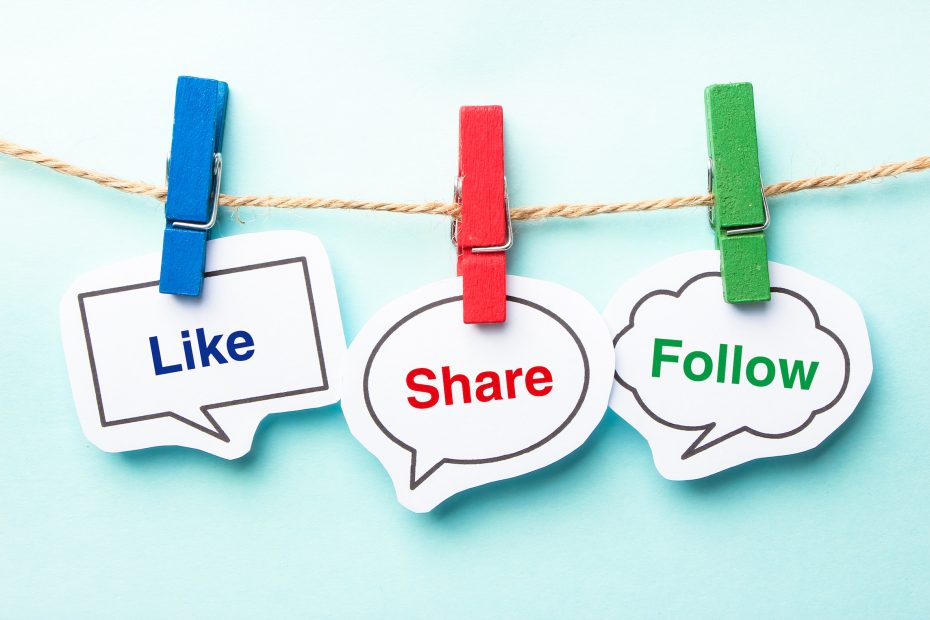 Following the success of the Twitter Chat on the issue of the glass ceiling that was held last month, the EVE team is launching a new series of digital meetings on the themes that are of particular interest to the community of “change-makers” who have been brought together through the EVE Program.

So join us on Thursday November 24th at 4pm (Paris time – see insert at the end of the article for equivalent times in the main cities of the world) for a no-holds-barred discussion on the theme “Mentoring: a driver for women’s leadership?”.

The discussion will be led by six international experts: 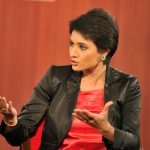 Shaili Chopra (@shailichopra), a well-known economics journalist from Indian television, who runs the channel She The People, that she established in 2012 to give a voice to women of initiative in India, throughout Asia and around the world..

Catherine Thibaux (@cathalapointe), former director of diversity at the Danone group, who now heads up the InterVenir Consulting firm. One of the initiators of the EVE Program, she established the cross-mentoring EVE2EVE program. 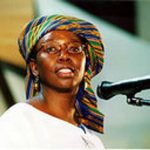 Musimbi Kanyoro (@Mkanyoro), founder, president and leader of the Global Fund for Women – Champions for equality. As a tireless supporter of human rights, she has been singled out many times for her work to promote the empowerment and inclusion of women in Africa, and is one of the 1,000 women worthy of a Nobel prize, as identified by the NGO 1,000 PeaceWomen Across the Globe. 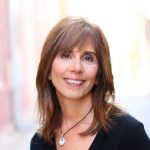 Rania Anderson (@TheWayWomenWork), founder of The Way Women Work consultancy, advises and assists individuals and organizations in their women’s leadership development projects. She is the author of the best seller The Six Success Habits Of Women in Emerging Economies. 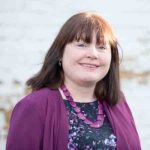 Hannah Wilson (@Miss_Wilsey), co-founder of the British movement Women Ed, who created the meeting among women leaders and young people in education, with the aim of providing role models, boosting confidence and solidarity, and giving a voice to messages of inclusion. 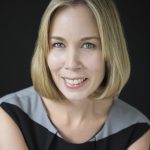 Jill Earthy (@jearthy), development director for FrontFundr. One of the 25 of the most influential women in Canada, according to B.C. Business Magazine, Jill Earthy has been president of a major mentoring organization for young entrepreneuring women, and is now a member of the board at the Women’s Entreprise Centre.

This Twitter Chat is also, and above all, yours. Come and ask questions to the experts, share your experiences as mentor/mentee, share the best practices that you have observed and experienced, suggest ways to boost solidarity and the transmission of ideas, etc.

with the hashtags #BeYourself & #EVE2016