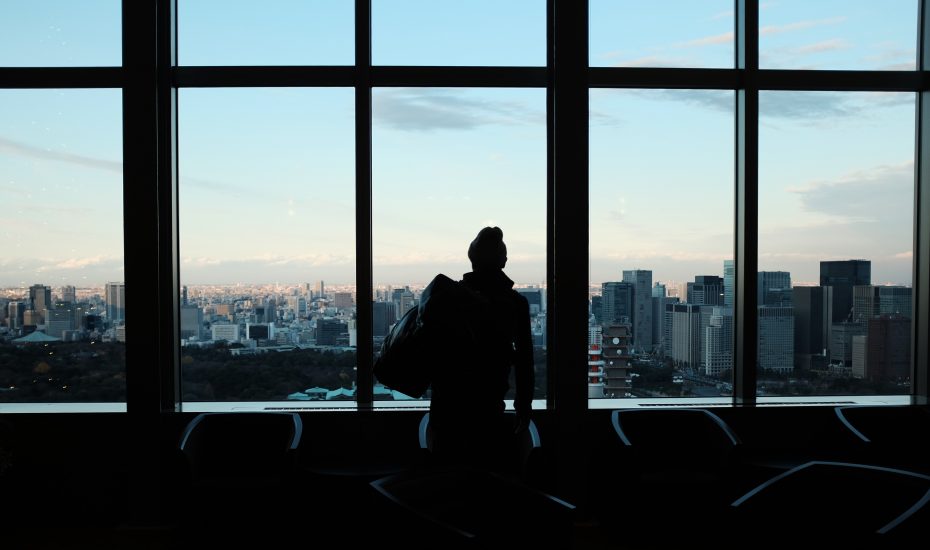 Slashers are a modern tribe of workers who have two or three jobs (or more), and who dabble in varied and sometimes radically different environments, dare to go against the flow, do things very differently from everyone else, and juggle with cultural codes as well as professional identities… In these times of agility, are these adaptation experts who seize every opportunity pioneers of how work looks to be in the future? We take a closer look at the “slashing” trend that is shaking up the professional world as well as our relationship to work.

I slash, you slash, he/she slashes…

The word “slasher” refers to the slash sign, as in “/”, and refers to people who combine more than one role or occupational identity, such as Marci Alboher, an author/journalist/speaker who popularized the term in his book entitled “One person/Multiple careers” (2007).

But the idea of variety in work is nothing new, far from it. It was already a normal part of Medieval society, recalls Thomas Pfirsch, a lecturer at the University of Valenciennes. At a time when the seasonal limitations of a predominantly agrarian economy and the general vulnerability of working people forced low-skilled laborers to secure more than one source of income to protect their livelihoods, urban elites were also safeguarding their own wealth and social stability by hiring a variety of skillsets. Things began to change in the late eighteenth century with the dawn of the Industrial Revolution, when Adam Smith introduced the division of labor, a concept that later inspired Ford and Taylor.

By fragmenting tasks, the division of labor creates individual specialists and gradually structures the notion of work, which then trickles down into how our society is organized as a whole. Social status then becomes conditioned mostly by professional occupation, which is indicative of a whole panel of identity markers: level of training, income bracket, belonging to a social “class” and all the supposed cultural habits that go with it.

Slashing challenges the division of labor

Slashing calls into question this system of tying professional function to social status, while also challenging pyramid-structured organizations. The emergence of slashers is the result of several trends that are cropping up in today’s society:

The variable geometry of the slash

Just as during the pre-industrial era, the population of slash workers still presents a contrasting reality.

On the one hand, there are forced slashers, who accumulate part-time jobs to try to make ends meet. These are vulnerable workers, who actually meet slash criteria perfectly well, but who are not the most showcased subjects in articles about the phenomenon.

The spotlight is rather focused on voluntary slashers, with a more “urban/cool/graduate” profile. These include:

Does slashing have an age and a gender?

Digital natives, known for finding it easy to flit from job to job, seem to have the ideal head for multi-employment. In fact, according to an SME study, 22% of young workers under 30 have at least two jobs, which is more than the total average of 16% active slashers. Ultra-connected thirty-year-olds are also pro-slashing, as are seniors looking to improve their retirement prospects. Slashing meets some of their needs, for example that of enjoying substantially increased revenue, or enhancing their social lives.

Is slashing especially suited to women? Overrepresented among part-time workers, women are also said to be predisposed to multitasking. Women/mothers/employees often work a “double shift”, so could be said to be slashers before their time! Setting aside essentialist considerations, women are encouraged to develop their multi-tasking skills… But they do not necessarily benefit from the outcome! They also suffer from the build-up of the mental load, when being a slasher by definition also means having several irons in the fire and just as many to-do-lists to manage.

Slashers are not switchers

Slashers require excellent mental skills, which are not easy to acquire! An essential skill for slashers: organization! But is that really enough? Slashing alone when the rest of the world is focused on a smaller set of projects and goals could also be a route to burnout. Because people who don’t slash often have the same level of requirements with regard to slashers as to everyone else, starting with a certain availability that slashers cannot guarantee all the time… unless they are all-powerful!

To be able to slash successfully, you need a structured approach (the ability to prioritize, etc.), you need to be able to concentrate (be fully focused on one issue when you need to be, then just as focused on another issue later) and assertive (knowing how to say “no”, etc.). Slashing also requires that the people you come into contact with understand what they stand to gain by interacting with an agility professional, without asking them to fit perfectly into standard employment practices.

Acknowledging multi-potentialism in a compartmentalized world

The first step towards gaining experience of possible lives and futures seems to have been taken. Slashers have heard the call from Michel Serres: “You never stop sewing and weaving your own Harlequin coat, which is as naked or as colorful as the map of your genes. So don’t fight tooth and nail for just one of your belongings, rather go out and build up more.”

The multi-potential character of the slasher is undoubtedly a smart skill for the future. But how can it be identified and rewarded in business?  The development of intrapreneurship programs is one possibility. But more globally, it is about valuing skills that have been acquired or that are being developed outside the set work specifications for employees that are currently laid out. Tomorrow’s performance will certainly focus on the ability to reinvent ourselves as quickly and as often as our environments are transforming. All that remains is to provide as many people as possible with the means to develop this aptitude and to experiment with it in a safe context.

Valentine Poisson, with Marie Donzel, for the EVE webmagazine