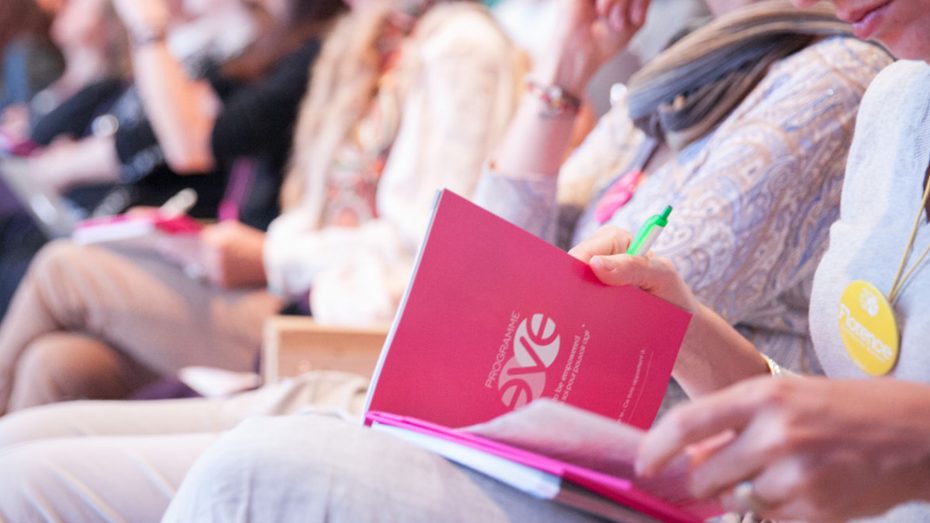 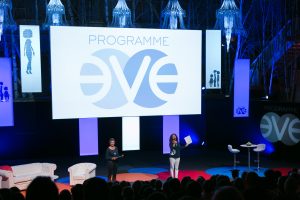 It all started in Evian in 2010. Anne Thevenet-Abitbol, Editorial and Artistic Director, and Christine Descamps, Executive Producer, opened the  first EVE seminar.

The initiative sprung from the realization that responsibility for the glass ceiling actually fell upon businesses, which were still insufficiently inclusive, and upon women themselves, who restricted their ambition by putting up their own internal barriers.

Creating stronger individuals who can bring about change in companies 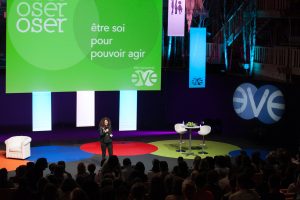 So the idea came about to design a program that would create individuals, women and men, who would be strong and inspiring enough to bring about change.

The program, which is based on authentic leadership, chose the motto: “Be yourself and unleash your potential”.

An intercompany approach was taken, and the program alternates between sessions of inspiration/respiration in order to share new ideas, exchange good practices, develop soft skills and allow participants to take the time to take a look at their own behavior, how they are conditioned and in what environment they operate. 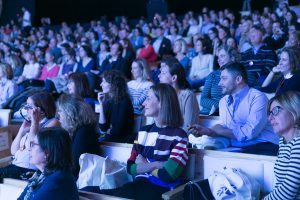 The program began to work its magic: instantly praised by participants as an extraordinary adventure, featuring top-flight presentations and a warm and benevolent atmosphere, EVE began making a name for itself among leadership seminars as a truly outstanding experience.

Outstanding, in that it offers its participants the opportunity to take a step back, to change the way they see and act.

Outstanding, in that it switches on a light within “change makers” in positions of power, and that light is nurtured over time, with real changes in mindsets that lead to concrete changes in management methods.

Outstanding again, in that right from its first edition, EVE has driven new dynamics within 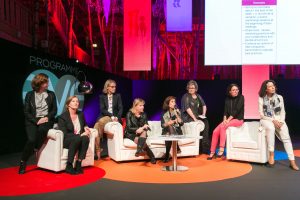 companies: the SNCF au féminin women’s network, which today has more than 5,500 members, is an offshoot of EVE, the women’s mentoring system at L’Oréal involves EVE alumni, the collaborative e-learning community Empowering women@Danone sprung from the sharing of EVE seminar content and the EVE webmagazine, the Pulse networking platform that facilitates internal mobility at Crédit Agricole SA as well as events devoted to diversity at KPMG, Caisse des Dépôts, Orange, etc.

From Evian to Dakar, via Shanghai 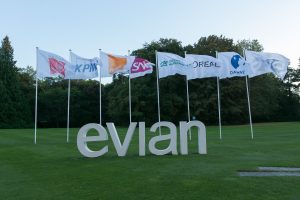 As a result, EVE has created and encouraged a community of enlightened managers each year for seven years. And this community is international, because more than 50 nations are represented at each annual EVE event in Evian.

To further expand the influence of a balanced leadership culture around the world, in 2014, Danone and L’Oréal encouraged EVE to launch an EVE Asia Pacific edition. The basic principles of the program are the same, but the content is tailored to the economic and social issues that are specific to the region. This program has been successful for four years now, and the next EVE Asia Pacific seminar will be held in June 2018.

In the meantime, the program is strengthening its international presence in Africa. In Dakar, from 12 to 14 December 2017, the balanced leadership program will be launched in the continent with the highest growth potential.

A touchstone for international leadership 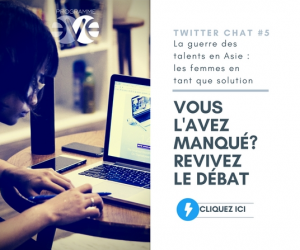 This increasing reach comes with an ambitious communication strategy, based on the webmagazine, now a leader in terms of ideas about current and future leadership.

With more than 1,000 articles published since its creation, the webmagazine is produced by a network of more than 75 influential contributors from around the world. These personalities also attend Twitter chats, which are opportunities to discuss new ideas and share best practices.

Its extremely active social network presence allows the entire community to keep up-to-date with the program and news about gender equality, business transformations and leadership.

An international movement of economic, social, and cultural transformation 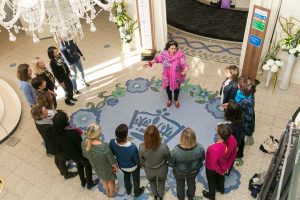 It is much more than a seminar and a community, the EVE Program has created a movement.

And that movement is change.

A change that involves the transformation of individuals and organizations.

A change that depends on balanced, lasting and beneficial performance by human beings to benefit the greatest number of people. 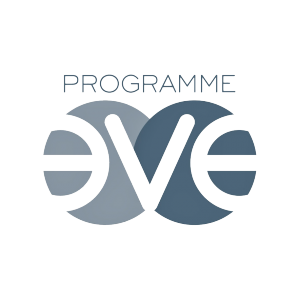 Throughout the year, day after day, get all the latest news about balanced leadership and actions taken by partner companies, articles by influencers all around the world, advice, hard data, and explanations about diversity issues:

#EVEAfrica will convene once more in #Dakar at @ra

You've got to follow that dream, wherever that dre

“Differentiation is one of the most crucial weap

Humility and courage combined will always open you

Doubt is not a negative thing. It allows you to al